Emotional Body Language – The computer crashes. What do we do? Self-consciously scratch our heads, fruitlessly fiddle with the computer, tear our hair, and nervously bite our lips. Even though we don't utter a single word, anybody watching would know exactly what's going on inside. Our body language is part of us.

Because emotions, gestures, and facial expressions are linked up in the brain, even people who were born deaf and blind will turn down the corners of their mouths to express sadness and smile to show that they are happy. Visible signals of our feelings are not always sent out subconsciously; rather we often know exactly what we're doing when we use them. We wrinkle up our noses at a bad-taste joke, nod attentively to speakers and lean comfortably back in our chairs during negotiations in order to demonstrate our self-confidence.

These non-verbal messages are also useful when it comes to judging other people. When we meet a stranger, we already know who we are dealing with by our first glance at their posture and movements.

Body language – the mirror of the soul

Although body language is an important element of communication, there has hardly been any scientific research into it, until now. It's a pity, because knowledge could help us to understand certain illnesses, like autism, for example, where people no longer react to their environment. Parkinson's disease, with its classic muscular tension and stiffness in gestures and facial expressions or Alzheimer's, which is characterised by progressive dementia also often lead to deficits in body language that affect/degrade social interactions.

It was for this reason that, in 2006, the European Commission launched the COmmunication with Emotional BOdy Language (COBOL) project, in the 6th EU framework programme. The Commission will be supporting this Specific Targeted Research Project for three years, to the tune of 1.8 million Euro. The French CNRS, the Swiss Federal Institute of Technology Zurich (ETHZ), the German University of Tübingen and the Weizmann Institute of Science from Israel are all working together, under the overall coordination of Tilburg University.

The Project management is done by the Agency of Research Funding (AFWO GmbH) located in Tübingen. As part of the project, psychologists, computer scientists, and engineers are contributing their specific knowledge to researching emotional postures and movements. The aim is to develop tools to describe and measure how we perceive body language and how we express emotions in the way we move our bodies.

For this purpose, researchers are collecting data on behaviour and image material and developing methods for syntheses and simulation of body language for use in communications technology. They are also investigating how the recently discovered specialised networks of the cerebral cortex, the most recent developed part of the human brain, processes the body's own influences and environmental influences.

The partners in the project are using the most up-to-date technology, such as motion capture and computer graphics, to generate body movements for neuropsychological studies. Computer graphics specialists have created software for analysing and animating dance and emotionally relevant aspects of locomotion. Computer vision provides various algorithms for modelling and quantifying complex movements. These are then used by researchers to develop systems for analysing emotional expressions in video data. The simulation of emotions is proving to be important in robotics. Emotions were implemented in autonomous robots for interaction with people in toys with public appeal such as the dog AIBO and some research laboratories are endowing humanoid robots with behaviour that resembles emotion.

Technical systems that provide information through realistic, emotional body language have considerable market potential. They can be used in computer graphics, computer games and assistant robots. One of the main objectives is to analyse how the expression of emotion and its interpretation are shaped by cultures and to examine cross-cultural differences of emotion. The COBOL team is establishing the basis for developments of major scientific importance and contributing to understanding illnesses that until now have been inexplicable.

The Laboratory for Action Representation and Learning (ARL), founded by Dr. Martin Giese, develops methods for the simulation and analysis of complex body movements for computer animation, robotics, and biomedical applications. It is part of the Department of Cognitive Neurology, headed by Prof. Dr. Peter Thier, which also studies emotional body movements in patients. The group collaborates with Prof. Wolfgang Strasser, Wilhelm-Schickard-Institut, Department Graphische Interaktive Systeme of the University Tübingen.

The budget of the EU-Project COBOL amounts 347.000 Euro for the German partners. 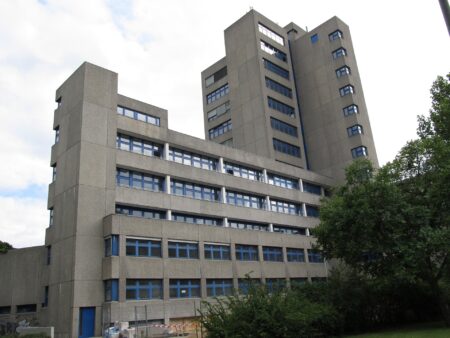 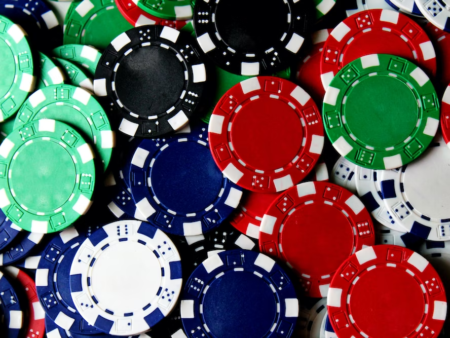 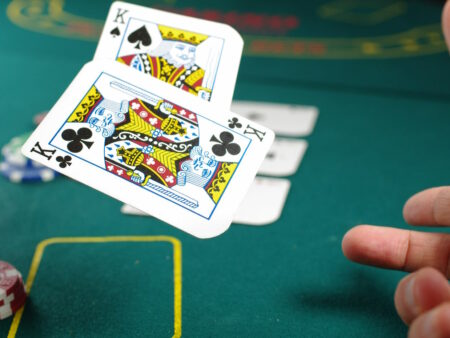